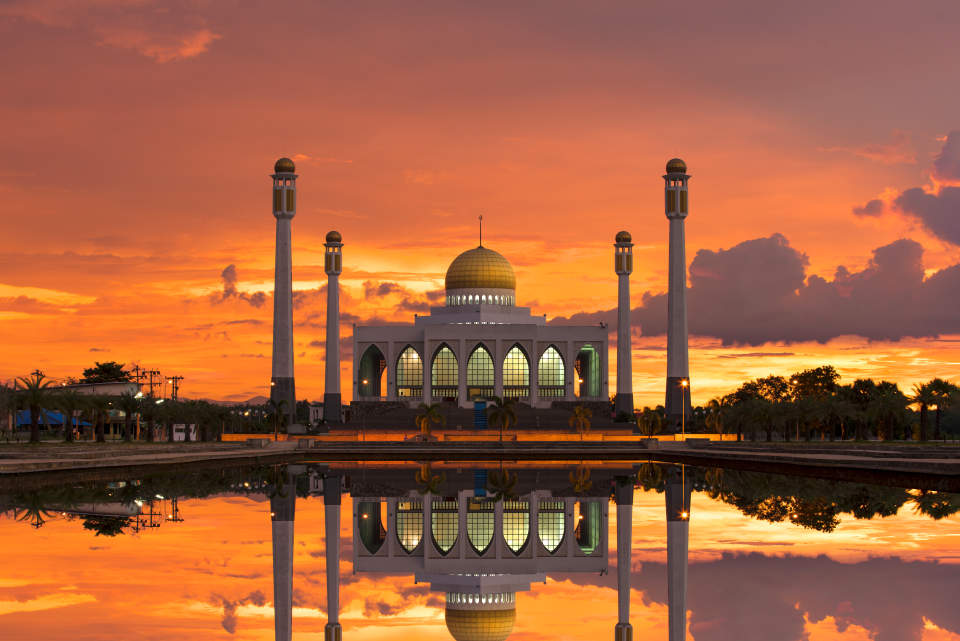 Morocco, 'The Western Kingdom' is a unitary sovereign state located in the Maghreb region of North Africa. Geographically, Morocco is characterised by a rugged mountainous interior, large tracts of desert and a lengthy coastline along the Atlantic Ocean and Mediterranean Sea. Morocco has a population of approximately 36 million and an area of 446,550 km2 and the third most populous Arab country. Its capital is Rabat, and the largest city is Casablanca. Other major cities include Marrakesh, Tangier, Salé, Fes and Meknes.

Morocco is the sixth largest economy in Africa. The service sector is the most important and accounts for 54 percent to total GDP. The biggest segments within Services are: wholesale and retail trade, public administration, transport, and hotels and restaurants. Industry which accounts for 23 percent of the GDP and the largest segments within this sector are manufacturing, construction, electricity & water supply and mining. The agriculture sector accounts for 13 percent of GDP

Exports in Morocco increased to 21,108 MAD Million in December from 20,910 MAD Million in November of 2017. Phosphates and textiles are central to Morocco's export industry. Other exports items include electric components, inorganic chemicals, transistors, citrus fruits, vegetables and fish.

The Gross Domestic Product (GDP) in Morocco expanded 3.90 percent year-on-year in the fourth quarter of 2017. GDP Growth Rate in Morocco averaged 4.14 percent from 1999 until 2017.