Royal Air Maroc has firmed up details of its new service to Beijing. Beginning January 16th, the airline will fly three times a week to the Chinese capital using a 787-9 Dreamliner. The route will be the carrier’s longest yet, and is a firm step up into the lucrative Asian market for the future oneworld carrier.

According to One Mile at a Time (OMAAT), the flight will be their longest route ever – a distance of 6,273 miles. Furthermore, this is the RAM route that goes the furthest east. OMAAT also got the scoop with the following flight details:

The flight is scheduled to last roughly 12 hours going east to China and 13 hours for its return to Morocco. There are some discrepancies for departure days, however. The departure for Beijing will be on Mondays, Thursdays, and Saturdays, while the return flight westbound is noted by OMAAT as being on Sundays, Wednesdays, and Saturdays. However, Morocco World News reports that the return flights to Casablanca will take place on Tuesdays, Fridays, and Sundays.

Chinese interest in Morocco has been increasing, both in terms of economic/business investment and a tourist destination. In fact, according to CH-Aviation, on July 18th Huawei made an announcement that it wanted Morocco to be the first African country to launch 5G.

Royal Air Maroc will utilize its relatively new Boeing 787-9 for the route. As we reported in December, the aircraft is configured to carry 302 passengers. The configuration will feature 26 business class seats and 276 in economy. 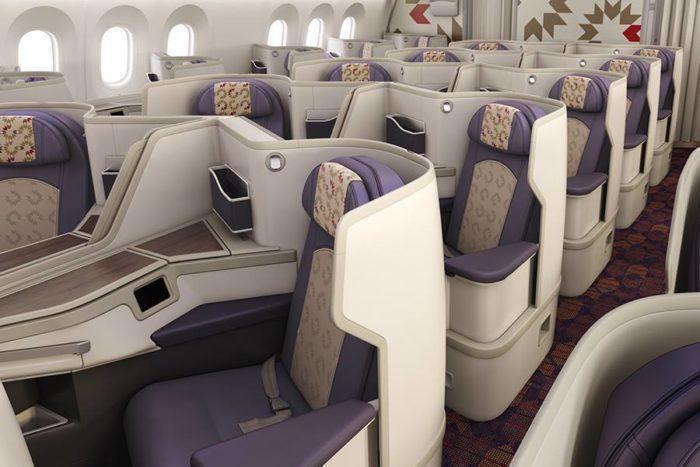 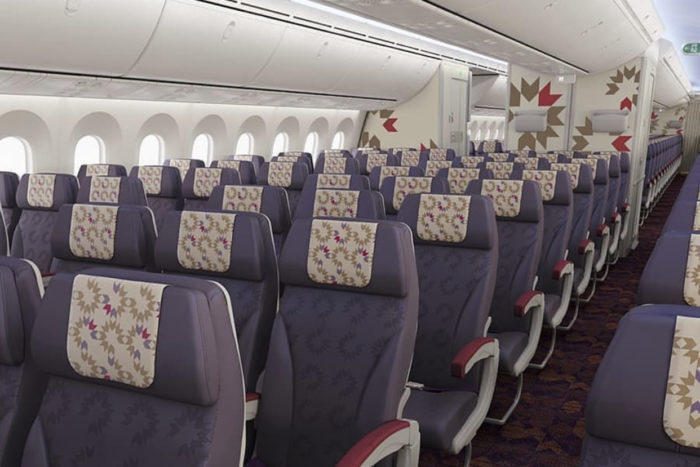 The airline’s new economy cabin will be laid out as 3-3-3. Photo: Royal Air Maroc

Opening later this month, Beijing’s Daxing International Airport will be the destination for the Royal Air Maroc flights. The brand new airport will have China Southern Airlines conduct its debut flight from there on Friday 20th September. Daxing will be the second international airport located in Beijing, expecting to commence operations on September 30th.

Reports in the Chinese media have also suggested that Daxing could be operational even earlier than reported, with a possible go live date of 15th September. This will be possible as the award of the airport’s operating license is apparently imminent, with the Civil Aviation Administration of China ready to give the green light any day.

In Africa, the airline is facing stiff competition from rival carriers in the region such as Turkish Airlines,  Ethiopian Airlines, and Air Algérie. Do you think this route will be a success? Or will other airlines take the majority of market share?